Amanda Hocking, E.L. James and James Redfield. What do these people have in common? Not too much, other than the fact that they are all writers who became millionaires through self-publishing. As you read through interviews and articles about this unique group of authors and their massive success with self-publishing, you start to notice several common themes that come up over and over again.

Along with being writers in the DIY and digital age, which makes achieving feats like this that much easier, what follows are some surprising secrets about becoming a millionaire through publishing your own books.

They write what sells

In order to become a millionaire with self-publishing you have to sell a lot of books. And the fastest route to that goal is to write the types of books that sell.

This may seem obvious, but it’s surprising how many writers gloss over this fact.

It’s no co-incidence that most of the top selling books on Kindle fall under the fiction category.

But so does non-fiction when you do it right. Through their initial book offers, many entrepreneurial authors connect with their readers and lead them directly to a landing page with a signup form for their mailing list.

Once the reader enters their email, they build a relationship with them using a series of autoresponder messages.

Many of these writers go on to sell over a million dollars in products and services in the form of additional books, courses, software, affiliate products and coaching, among other things.

They focus on a specific audience

Amanda Hocking became famous (and wealthy) very quickly because her fans can’t seem to get enough of her romance novels.

She was able to reach her audience and sell over $2 million in ebooks within the first year of her initial book release. But how, especially with thousands of competing authors of romance novels?

The answer is that Amanda doesn’t just write romance novels. Instead she focuses her efforts on writing paranormal romance fiction for young-adults.

If your goal is to gain influence and get onto bestseller lists, one of the simplest things you can do is laser focus and deliver your best material to a super-specific audience.

Because that’s how you become well known for your writing. And being well known for something specific often leads to overnight fame and an ever-growing following.

Consider two doctors of comparable education and skill. One operates a general practice while the other specializes. While they’ll both earn excellent money, all things equal, the specialist will always out earn the general practitioner because he or she caters to a highly specific audience.

When it comes to self-publishing with the intention of earn a lot of money, you want to take a similar approach to have the best chances.

Strive to be the best in a much smaller group by being ultra-specific about who you are writing for.

Laser focus your efforts on a very specific market and your chance of selling a large number of books is much higher.

They know the value of a great book cover

One of the biggest secrets of successful self-publishing doesn’t involve writing a single word.

The fact is that most people do judge books by their covers and presentation is very important.

Studies show that a whopping 79% of people cite the cover design as a major reason behind why they chose to buy a certain book.

Millionaire self-publishers know and exploit this fact and always work with skilled graphic designer to create the most compelling book covers possible for their offerings.

There’s no denying it. Book covers sell, so make the best one you can for your highest chances of success.

They go for low price and high volume sales

Selling a book for 99 cents completely contradicts the notion of becoming wealthy by selling books. But, surprisingly, another common theme among self-published millionaires is that they price their offerings on the lower end of the book pricing spectrum.

While delving deeper into Amanda Hockings history as a poster child for self-published millionaires, I discovered that her books run her fans a paltry 99 cents per copy of which she earns a portion in royalties.

The truth is, when you consider that her books have sold as many as 9,000 copies per day, it’s not too hard to imagine how that translates into a massive income over time.

Self-published millionaires know that it’s much easier to sell a million things for a dollar than it is to sell one thing for a million dollars. They put this truth into practice and write with the intention of selling high volume and become wealthy in the process.

They build on previous successes

Savvy business people know that it is much easier to keep an existing customer than it is to acquire a new one. Millionaire self-published authors know this too.

They also know that the best way to capitalize on this fact is to offer more of what readers are already buying. When they release a book that resonates with their audience, they transition into another storyline or topic that relates to the last book they put out.

E.L. James and James Redfield understand this concept very well and used it to come up with their Fifty Shades and Celestine book series, which both did phenomenally well.

Apply this idea to your own publishing endeavors and the result is a continuously growing fan base that is ready and waiting to buy your next book.

They have a powerful network of influence

The one marketing method that has stood the test of time is word of mouth.

People are much more likely to watch a movie, use a service or buy a book if someone they know, like and trust tells them that it’s a good idea to do so.

Self-published millionaires know this secret all too well, so they make an effort to establish strong networks with their readers.

James Redfield is a perfect example of this. A visit to his Celestine Vision website reveals that along with being very active with his fans on social media, he also offers a free newsletter, hosts a weekly radio show and founded a global prayer project that rallies his followers twice every week.

The takeaway from this?

By staying in touch with your audience, building connections and consistently releasing excellent books, your readers become fans and those fans become evangelists for your brand. They spread the word about how incredible your books are with every like, tweet and link they share.

Your brand goes viral, book sales increase exponentially and you’re that much closer to achieving your self-published millionaire goals.

They listen to their fans

One thing that makes a great writer excellent is the ability to listen to their readers. The people who become millionaires through self-publishing know and use this secret.

After getting onto their audience’s radar and putting books out on a regular basis, they don’t bask in their newfound popularity and stop there.

Instead, they take the time to interact with their readers, ask for feedback and dig through mountains of comments, questions and suggestions to find golden nuggets of opportunity.

There’s no better way to find out and deliver exactly what your readers want than to ask them directly. Continuous success is practically guaranteed.

The true secret to becoming a bestselling self-published author who earns millions for their books is that there’s no a secret at all. But a sound and practical set of principles that every writer should follow to get the most exposure possible for their work.

Amy is a long-time writer, teacher, publisher and trainer. She had created dozens of products, trainings and courses, and loves helping people create, promote and monetize content. You can get more publishing and content tips, plus a variety of free publishing resources at – AmyHarrop.com 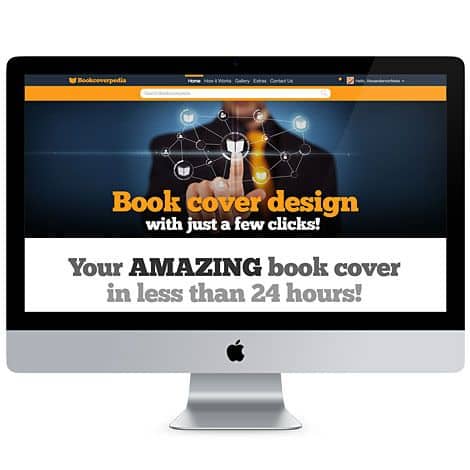 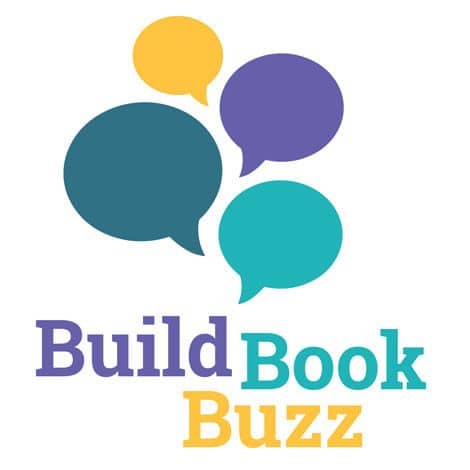 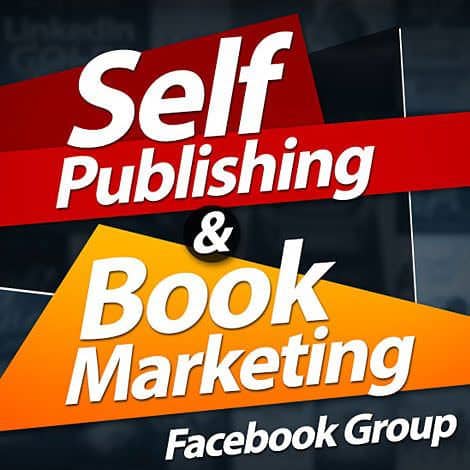 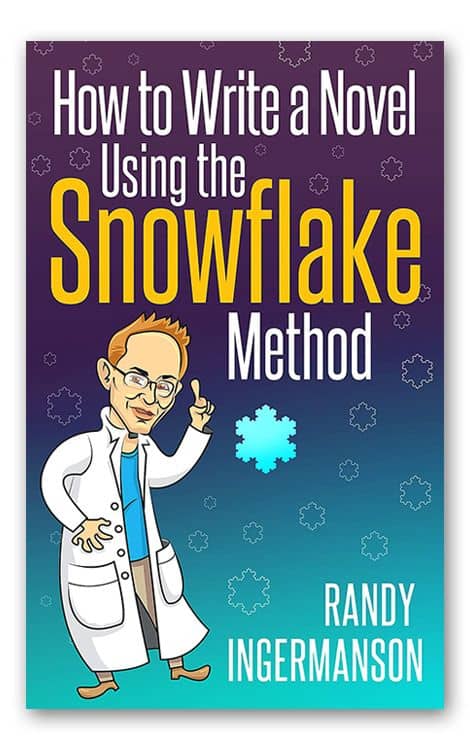 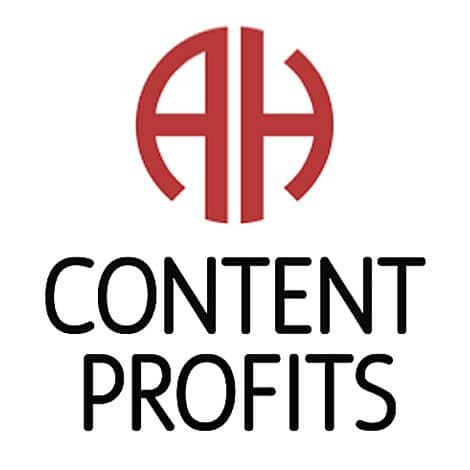 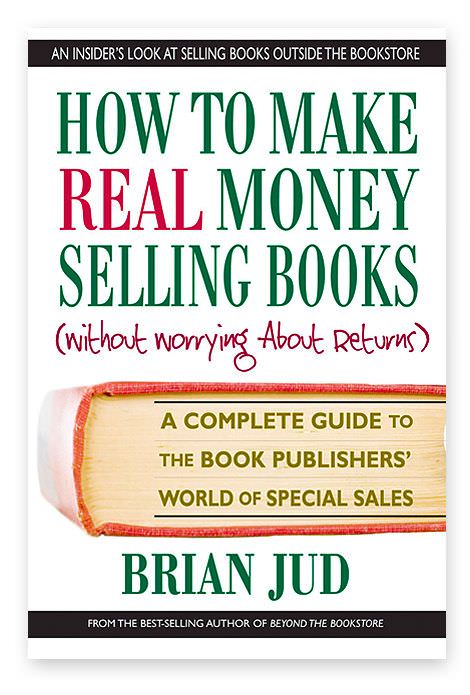